About our next speaker, Dr Anne Summers Posted February 19, 2020 by Lawrence Joffe 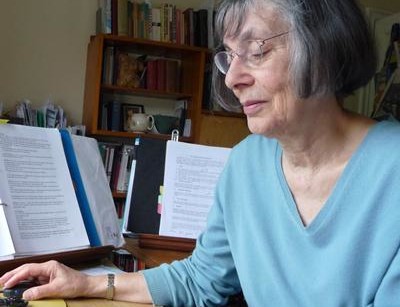 Meretz UK and Spiro Ark are delighted and honoured to host Dr Anne Summers on Sunday, 8 December – International Women’s Day – to give us an illustrated talk on A ‘New Woman’ for a New State? WIZO’S founding dilemmas.

In it she will reveal the fascinating untold story of interwar Jewish gender politics, feminism, nationalism and questions of identity; and how Anglo-Jewish suffragettes struggled with – and sometimes against – female Mandate Palestine pioneers. 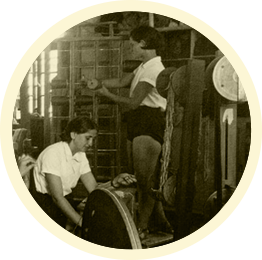 … is an Honorary Research Fellow at Birkbeck, University of London, and a former Curator of Modern Historical Manuscripts at the British Library ((1989-2004).  Her latest book is Christian and Jewish Women in Britain, 1880-1940: Living with Difference (Palgrave Macmillan, 2017).

Her research focusses on women’s history, and she has published articles in French, Swiss, Belgian, Italian and German journals and anthologies as well as in Canada, the United States and Great Britain.  Her books include Angels and Citizens: British Women as Military Nurses 1854-1914 (1988 and 2000); Female Lives, Moral States: Women, Religion and Public Life in Britain, 1800-1930 (2000) and she edited the British Library Catalogue of the Papers of George Bernard Shaw (2005). 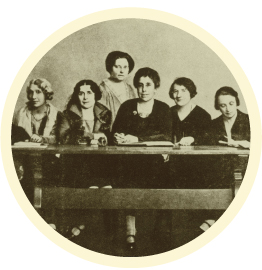 Between 2004 and 2007 she conducted a project on the international networks of the social reformer Josephine Butler, based at The Women’s Library and funded by the Leverhulme Foundation. Research for Christian and Jewish Women in Britain, 1880-1940 was supported by the British Academy. In addition, Anne has a keen interest in literature, and last year chaired this event with Peter Lawson about British Jewish poetry at New London Synagogue. She also has considerable expertise in the field of Anglo-Jewish history, as evidenced by numerous talks – including More than ‘filling in the gaps’: the Gendering of Anglo-Jewish history c. 1880-1940, which she gave at The Parkes Institute, Southampton University.