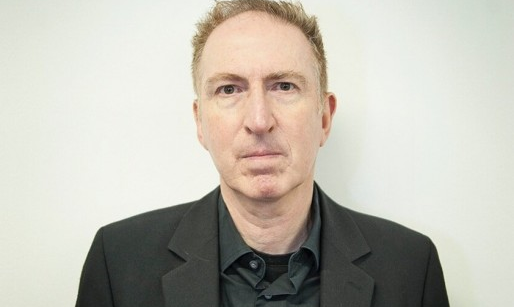 As chair of Hashomer Hatzair Trust, UK, John Strawson, supports all our UK events. Now in a very thought-provoking piece he joins the debate about Israel and Palestine, the aims of Zionism and the question of one or two states. It is well worth reading!

John’s contribution forms part of a series of essays in Fathom Journal, which together constitute a symposium in response to Perry Anderson’s piece, originally published in the New Left Review and called House of Zion.

The latest essay is by Mitchell Cohen and another symposium piece is written by Cary Nelson.

John Strawson is emeritus Reader in Law at the University of East London. An expert on Islamic jurisprudence and a lecturer around the world – including in Israel and at Bir Zeit University, Ramallah – John is also co-director of the Centre for Human Rights in Conflict at UEL. His latest book is Partitioning Palestine: Legal Fundamentalism in the Palestinian-Israeli Conflict (Pluto Press, 2010)