The third biggest island in the world, and the largest in Asia, Borneo seldom attracts the attention of students of Jewish history.  Yet its record of Jewish habitation goes back to the 1880s.  While few in number, their impact was considerable.  Now this gap in knowledge is being filled by the pioneering work of Rosalie (Lala) Corpuz.

It is Meretz UK‘s honour to host her speaking on this compelling topic on Sunday 10 April, starting 7 pm. 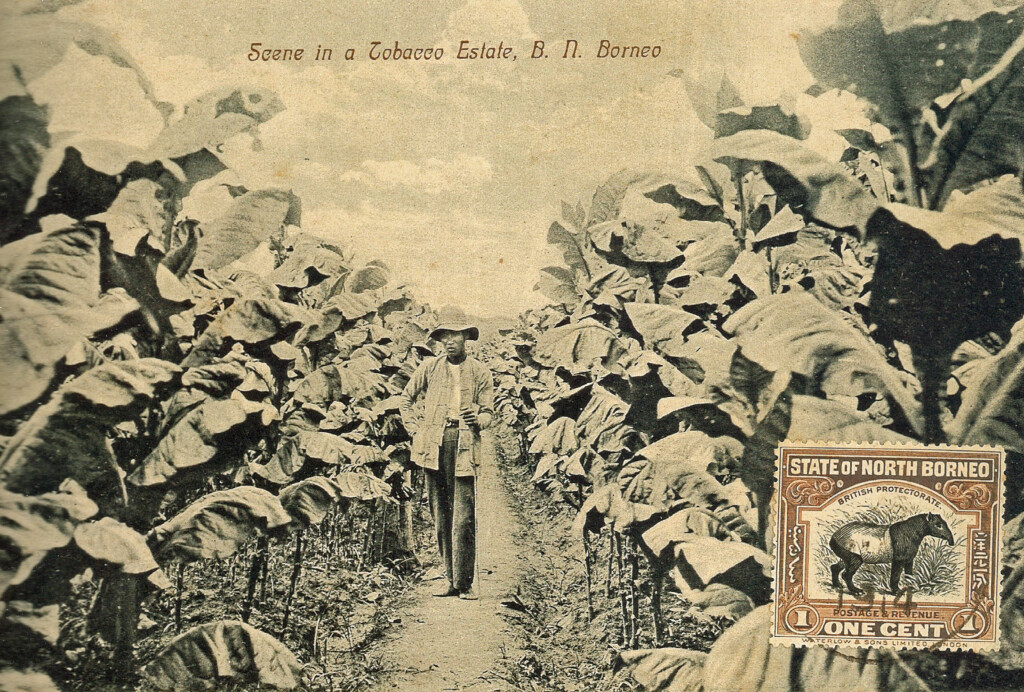 The area known as North Borneo became a British protectorate in 1888. Today it forms the State of Sabah within modern Malaysia, bordered by Brunei, Sarawak and Kalimantan (Indonesia).  Ashkenazi, Baghdadi and Sephardi Jews as well as refugees from Nazi Europe were integral to North Borneo’s development.  Some were pioneers, administrators, tobacco planters and merchants.  Others, doctors and prisoners of war.  Several Bornean Jews had close ties to the larger community in Singapore.

In her generously illustrated presentation, Lala tells inspiring stories of individuals set against the backdrop of global events in Europe, the Middle East and Southeast Asia.  Her talk reveals North Borneo as an Asian haven for Jews across the social spectrum and from multiple national origins. 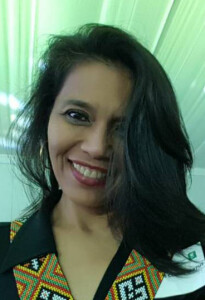 Lala has been researching the hidden history of the area’s diverse communities.  Born in Sandakan and educated in Britain, she received an MBA and a Masters in Tourism and Sustainable Development and has since worked as a consultant to government agencies, private companies, international and local NGOs, international aid donors and multinationals.  Lala is a researcher in applied anthropology and have recently acquired a particular interest in local history.  She is the current editor for the Sabah Society Journal.