With a brief illustrated talk by Lawrence Joffe on

Jewish Rebels Down the Ages 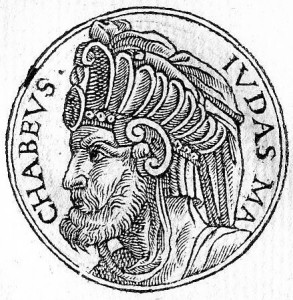 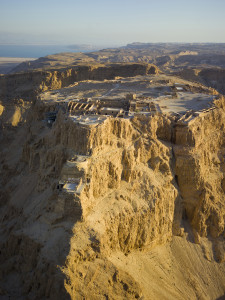 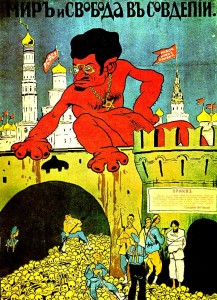 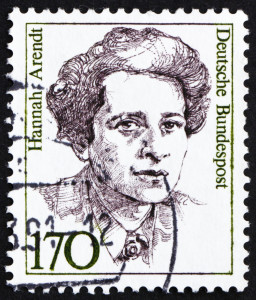 Hanukkah celebrates the Macabbeees, Jewish rebels who defied the might of the Greco-Syrian Seleucid Empire. Eventually they defeated the enemy, cleansed the Temple, recaptured Jerusalem, restored a Jewish monarchy and established the Hasmonean dynasty.

But Judah Macabbee was hardly the first nor the last Jewish “rebel”. From the prophet Abraham and the Biblical Moses to the 20th century revolutionary Rosa Luxembourg, the philosopher Hannah Arendt (pictured) or the Zionist militia leader, and later Israeli prime minister, Menachem Begin, Jewish history is full of figures who have chosen to swim against the tide.

Such rebels may be male or female, believers or atheists, thinkers or practical pioneers, Sephardi or Ashkenazi. Some are considered to be courageous heroes; others, as reckless adventurers or false messiahs whose actions led to the deaths of many thousands…

This short presentation offers a peek at personalities who have variously fought against oppressors of Jews, or – often – who  rebel against Jewish institutions and establishments themselves. What motivates them? And how does normative Judaism regard them? 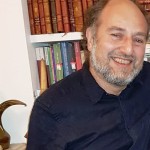 Born in South Africa, Lawrence read Politics, Philosophy and Economics at Oxford University, and is a researcher, publishing editor, journalist and author of many obituaries in The Guardian. He is also director of Meretz UK and has lived in London since 1984. This year he wrote Abandoned Sacred Places; earlier he published An Illustrated History of the Jewish History and Keesings Guide to the Middle East Peace Process. He has lectured on subjects raging from Middle East history and current Israeli politics to a talk this year for the Society of Jewish Study called Between Balfour and the Bolsheviks: The Jews of Russia from 1917 and After.